The Daniel Katz Gallery presents a rare glimpse into one of the foremost private collections built up over the last generation. The collector’s unending passion has formed a superlative selection of 19th century and Old Master paintings.

Ranging from 14th century Italian gold-grounds through to a masterful group of Mannerist pictures into masterpieces of the 19th century. Always with an unerring eye for superior quality and condition the collection includes such names as Lorenzo Monaco, Lucas Cranach the Elder, Bartholomäeus Spranger, Domenico Becafumi and Luis de Morales. From the 19th century are such titans as Turner, Constable, Corot, Delacroix and Cezanne. The Daniel Katz Gallery offers a special opportunity for an insight into the world of an obsessive modern collector. 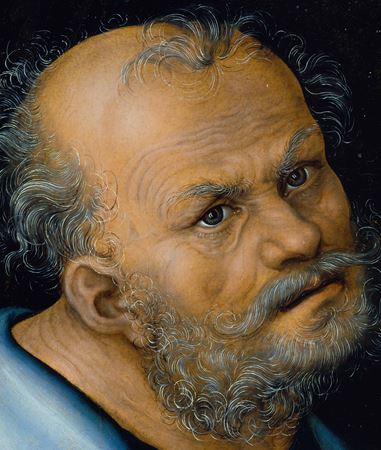 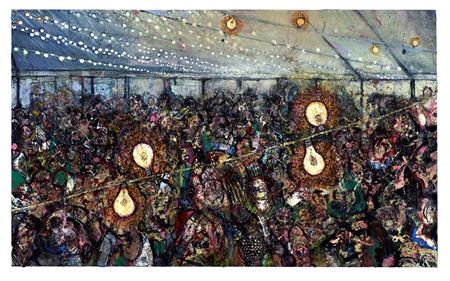