“True sculpture and pure sculpture…almost the first time that such a thing has been even attempted in England.” Roger Fry on Dobson, 1925.

Along with Gaudier-Brzeska, Epstein and Wyndham Lewis, Dobson represented the British avant-garde. In 1922 an exhibition at Paul Rosenberg’s gallery in Paris on Women Bathers by Picasso had a lasting effect on him, and it was on this trip that he befriended Aristide Maillol. Despite this heritage Frank Dobson has often been seen as being separate to this pioneering force in early 20th century British art. The last major public exhibition of his work took place 35 years ago. Whilst his sculpture remains in the public consciousness and can be seen in national collections, his drawings have languished. This exhibition seeks to explore his prolific draughtsmanship and to understand the purpose of these drawings for Dobson and his sculpture. Eric Gill provides a contemporary reference point as a fellow sculptor and devotee to the female nude. The exhibition will comprise over thirty drawings and sculptures in terracotta, bronze, stone and lead by Dobson and Gill. To be accompanied by a catalogue including an essay by the foremost Eric Gill scholar Dr Judith Collins. 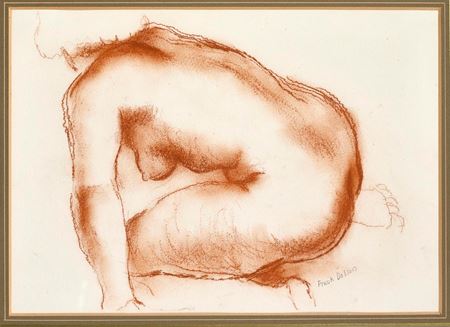 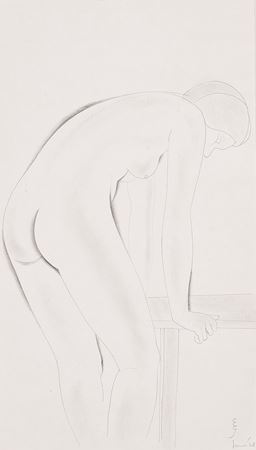