Philpot studied at the Lambeth School of Art (now known as City and Guilds of London Art School) in 1900 where he was taught by Philip Connard, and at the Academie Julian in Paris. He became a successful society portraitist in the years before the First World War and was elected a Royal Academician in 1923. In 1931, he moved to Paris and dedicated himself to sculpture for a few months. When he resumed painting, he embraced a modernist simplification of technique and form.In 1934 Philpot took up the genre of still life, which was for him a new departure.

Philpot was well travelled, having visited France, Spain and Italy in the early 1900s, drawn by the Renaissance works of Titian and Velázquez, whose literary, religious and symbolic character appealed to him. This can be seen in Still-life with Mandolin, with the inclusion of a mandolin and a series of bound leather books in the background. The painting was realized at a time during which Philpot began to move away from the Edwardian Romantic aesthetic that pre-occupied his early work to a more modernist style. He placed a greater emphasis on the harmonization of colour and tone, which, paired with a renewed interest in surface and line, along with a looser brushstroke, imbued his paintings with a new expressiveness. This change in direction was described by Philpot, in an article he wrote for Apollo in 1933, in which he stated, “The change has been towards a simplification of technique, a sacrifice of ‘expected’ qualities of surface in order to obtain more rapidity and flexibility of handling and a greater force of accent. With this has gone a simplification of form, dispensing with exactitudes of drawing to obtain greater emotional weight in line. Add to this a disregard for logical chiaroscuro, when this was found to hamper the sharper detachment of one plane to another, and this is all. All these are technical changes, and all have been adopted instinctively in the search for new forms of beauty” (quoted in Glyn Philpot, 1951, pp. 7-8).

Philpot's final years, from 1933 until his death in 1937, were a period of tremendous creativity, with the artist producing works of remarkable variety and consummate mastery of technique. 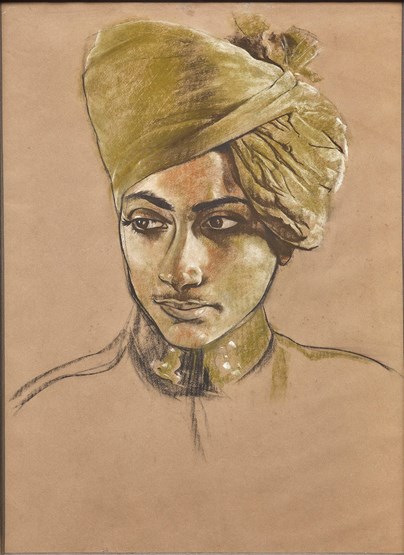 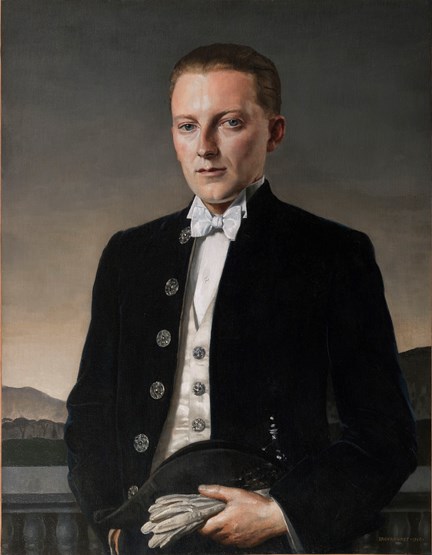 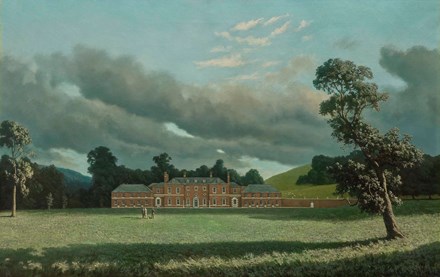