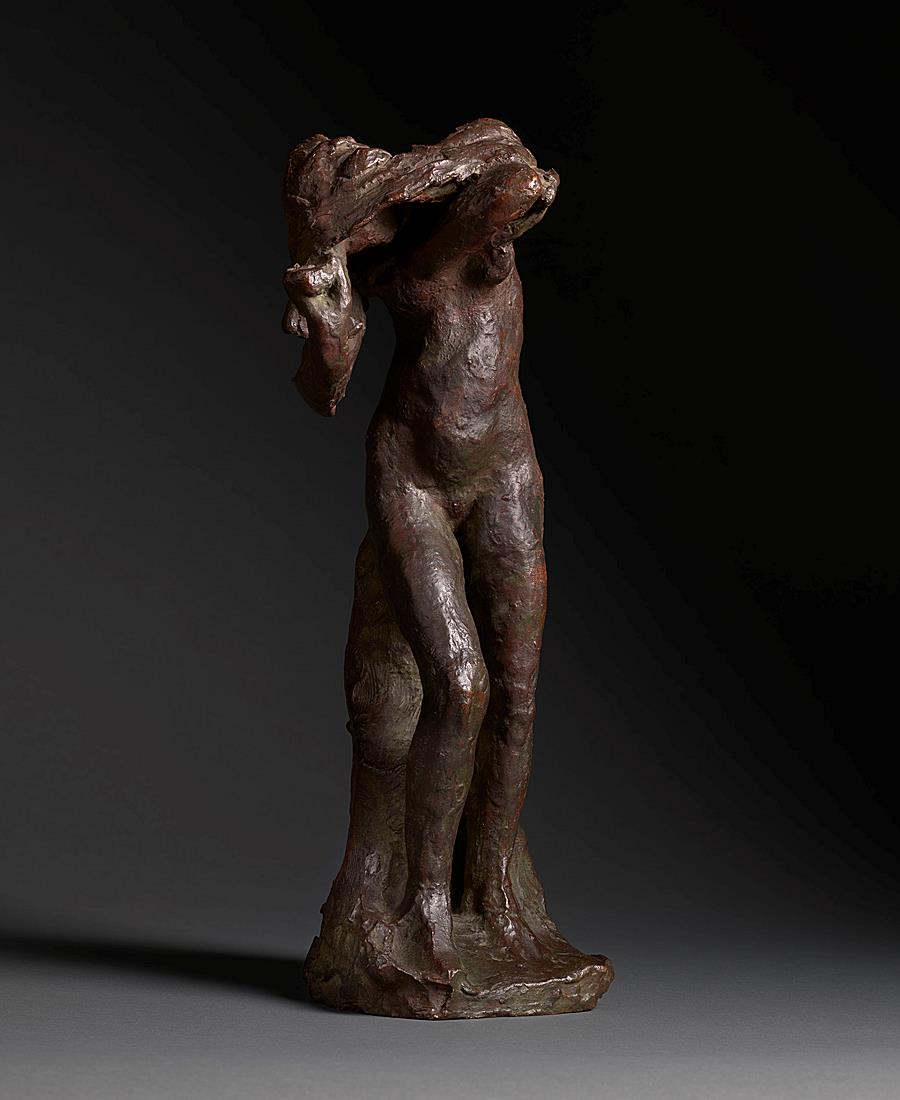 A bather removing her shirt

A unique bronze made specifically for a collector, this one-off cast of a bather removing her shirt, is cast directly from the terracruda, the raw clay, without using the usual intermediary stage of a plaster mold. The result is a wonderfully tactile and immediate bronze with the characteristics more of terracotta than cold metal.

This bronze is related to a larger and somewhat more elaborate terracotta sculpture of the same subject, one element of a group of four female bathers executed by Rodin for the eminent collector, art patron and historian, Maurice Fenaille. (Rodin’s marble portrait of Madame Fenaille is in the Musée Rodin, Paris; for an illus., see A. Pingeot, “Rodin au musée du Luxembourg,” Revue du Musée d’Orsay, No. 11, Autumn 2000, p. 75.)

The four Baigneuses originally served as decorations for the swimming pool of Fenaille's house at Neuilly-sur-Seine and, like our piece, later passed into the de Billy collection. Exhibited together in 1962-1963 (Paris, Musée du Louvre, Rodin inconnu, 1962-1963, nos. 190-193), they are now preserved in the Musée Rodin, Paris.

There is a kinship of pose and form between Rodin’s Baigneuse and Edgar Degas’s statue Femme se coiffant, which was apparently executed between c. 1895 and 1910. (For that work, see J.S. Czestochowski and A. Pingeot, Degas Sculptures: Catalogue Raisonné, Memphis, Tennessee, 2002, p. 219, no. 50.)

In 1985, the Musée Rodin issued a small edition of the sculpture that was cast in the lost-wax process at the Fonderie Godard. The museum retained one of the casts.

The present sculpture is remarkable for being truly unique in that it was cast directly from the terrecruda without an intermediary plaster cast stage. The result is the statuette having the appearance and feel of being in clay, rather than bronze, and is as a result particularly tactile, and a stage closer to the making process of the artist. 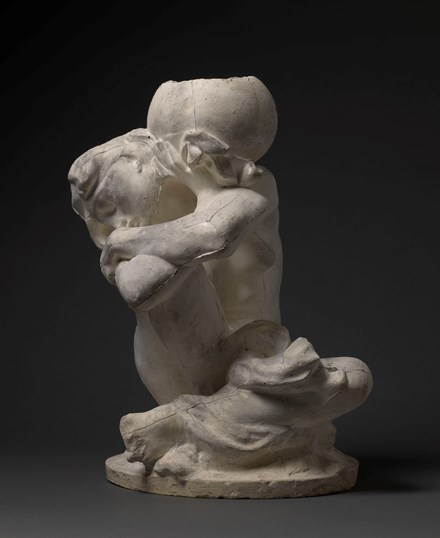 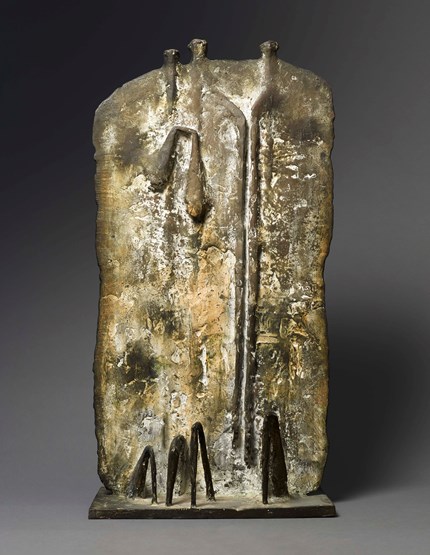 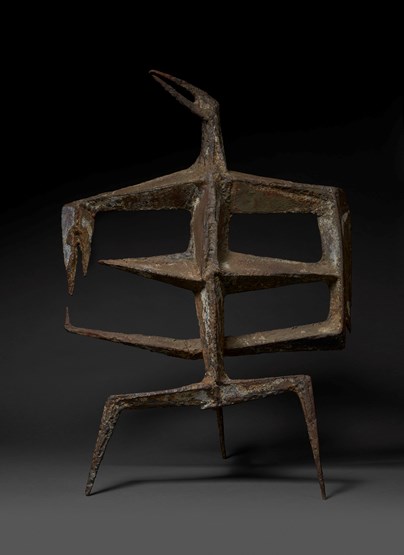