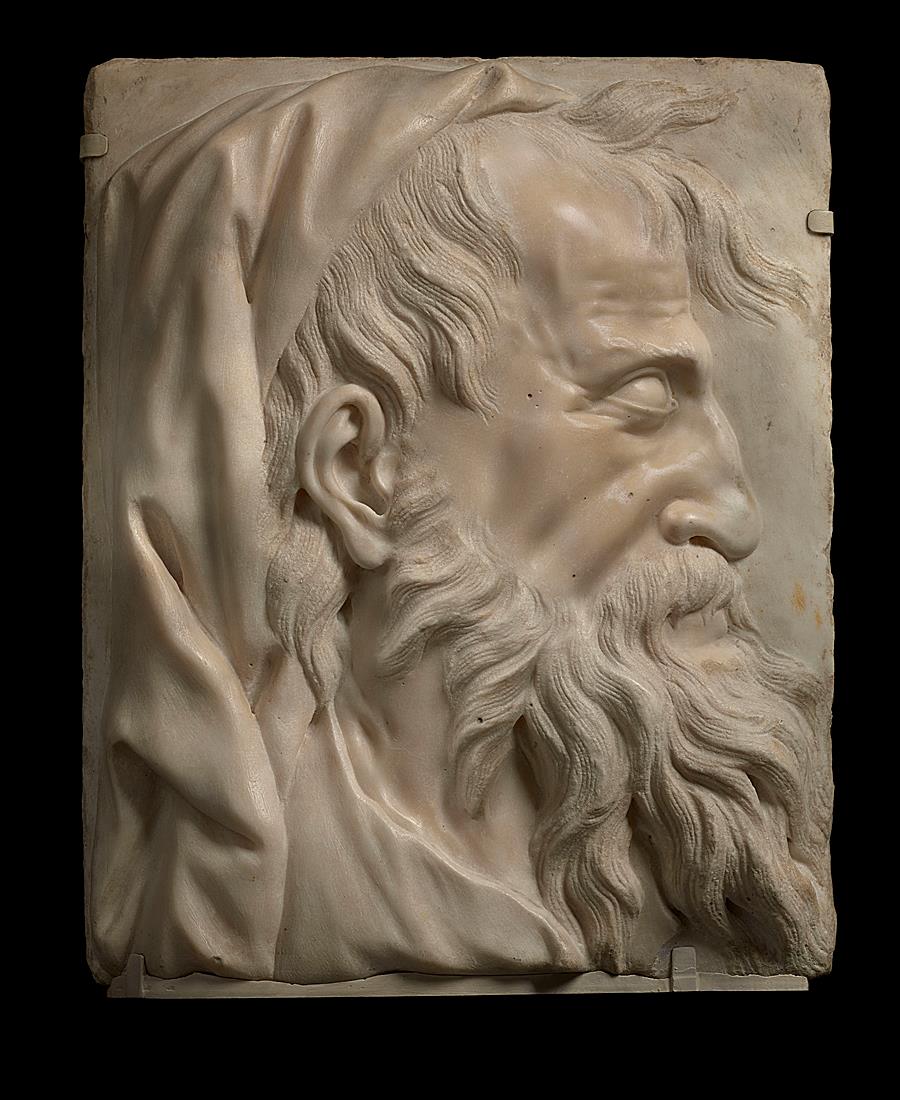 The Bonazza family were instrumental in developing a distinctly Paduan school of sculpture during the 18th century that remained until the end of the era and even influenced the young Antonio Canova, this was as much due to their own style, disseminated throught the four sons, as it was due to their extensive workshop, which had numerous pupils.

Giovanni Bonazza started his career in Venice and his early work reveals an indebtedness to the heavy classicism of Josse de Corte (1627–1679). However in 1696-7 he moved to Padua with his family. Here, contributing to the sculptural enrichment of the reliquary chapel at the Santo in Padua, initiated by Filippo Parodi, his work takes on a more Baroque theatricality typical of and influenced by the Genoese master.

Aside from Giovanni’s religious carvings he also made numerous garden statues. Among which his most important are the marble figures of Dawn, Noon, Evening and Night (1719) for the Summer Garden at St Petersburg; the figures in pietra tenera of Indians for the Villa Breda at Ponte di Brenta; and the mythological figures, also in pietra tenera, for the Villa Pisani at Stra (c. 1720). The exotic Indians at Ponte di Brenta, which combine pathos with subtle humour, represent a highly original development in 18th-century Italian sculpture.

The present relief roundel of a bearded old man with a hooded cloak can be read as an allegory of Winter – the Four Seasons being a popular secular subject matter for artists particualry in the 18th century. More likely however, is a more specific reading as the aged lonely Heraclitus (Epheseus, Anatolia c. 540-580 BC). Heraclitus was a philosopher, who was supposedly self-taught and is regarded as a pioneer for his wisdom. Because of the lonely life that he led, and the nature of his often paradoxical philosophy, he is often given the epithets ‘The Obscure’ and ‘The Weeping Philosopher’.

Heraclitus is remembered for his views on cosmology but also his notion of the Unity of Opposites. He complained that most people failed to comprehend the logos (Greek for “reason”), the universal principle through which all things are interrelated and all natural events occur, and thus lived like dreamers with a false view of the world. A significant manifestation of the logos, Heraclitus claimed, is the underlying connection between opposites. For example, health and disease define each other. Good and evil, hot and cold, and other opposites are similarly related. In addition, he noted that a single substance may be perceived in varied ways—seawater is both harmful (for human beings) and beneficial (for fishes). His understanding of the relation of opposites to each other enabled him to overcome the chaotic and divergent nature of the world, and he asserted that the world exists as a coherent system in which a change in one direction is ultimately balanced by a corresponding change in another. Famous for his insistence on ever-present change as being the fundamental essence of the universe, he famously stated, "No man ever steps in the same river twice".

The present work can be compared with Bonazza's portrait of John Calvin in the Palazzo Pisano a Santo Stefano in Venice and a further profile relief representing Christ in the Villa Pisani in Stra. 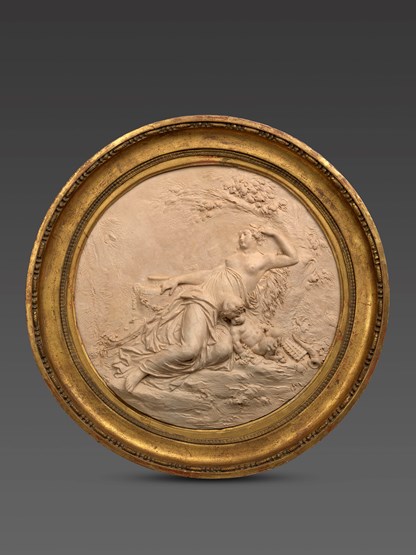 A Bacchante and a satyr 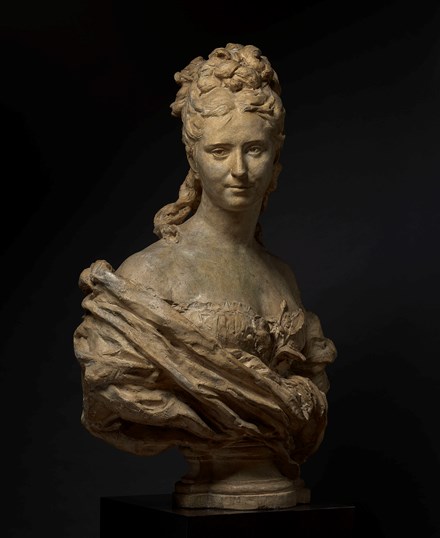 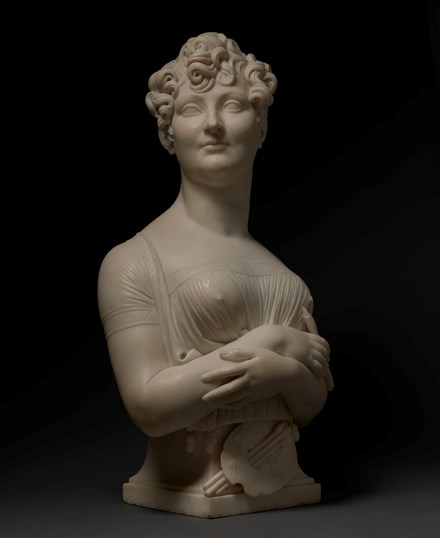