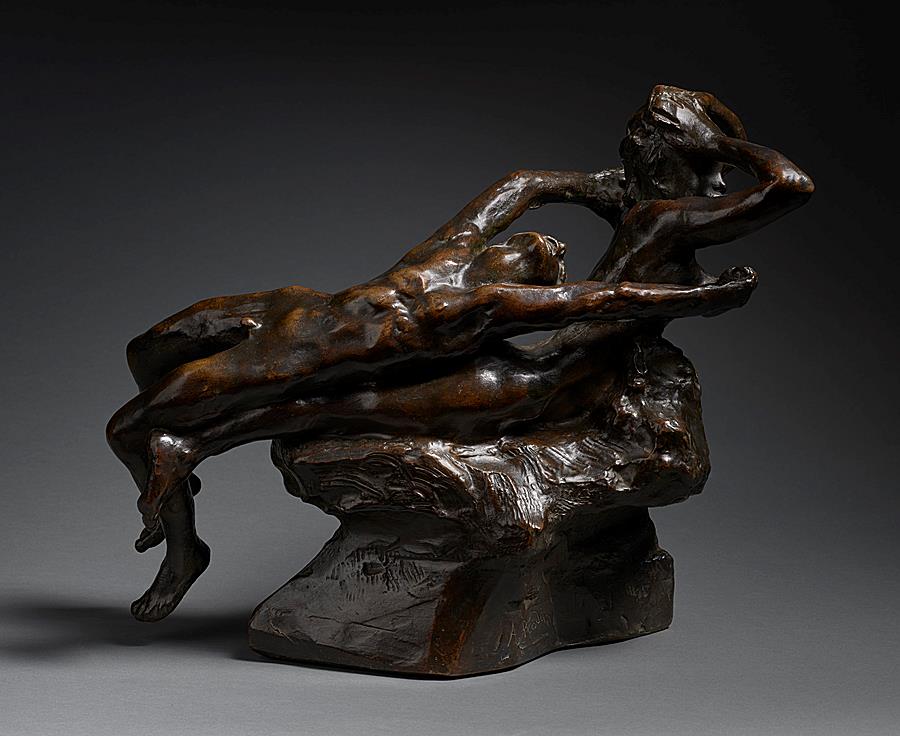 Provenance:
Marie Souvestre, London, a gift from the artist in July 1899.
Dorothy Bussy (neé Strachey), Roquebrune, by descent from the above in 1905, and  by descent to previous owner, circa 1960, to 2019

In Fugit amor, originally conceived for La Porte de l'Enfer, two figures desperately strive but fail to embrace, embodying the eternal damnation of Paolo and Francesca, the doomed lovers from Canto V of Dante's Inferno. “Propelled by the presumably harsh winds of Hell’s second circles, these two figures, however much they strain toward one another, never connect, for they are not meant to…That they are eternally arrested in this extraordinary alignment makes their struggle all the more poignant and illustrative of the banal axiom that, the more one attempts to grasp something, the more it surreptitiously slips away” (G. Danto, R. Crone & S. Salzmann, ed., Rodin: Eros and Creativity, Munich, 1992, pp. 198-99). Rodin’s style is uniquely poised to capture the helplessness of these figures, and Fugit amor is a poignant example of Rodin’s attention to human pain and suffering.

This work will be included in the forthcoming Auguste Rodin catalogue critique de l'oeuvre sculpté currently being prepared by the Comité Auguste Rodin at Galerie Brame et Lorenceau under the direction of Jérôme Le Blay under the archive number 2018-3489B. 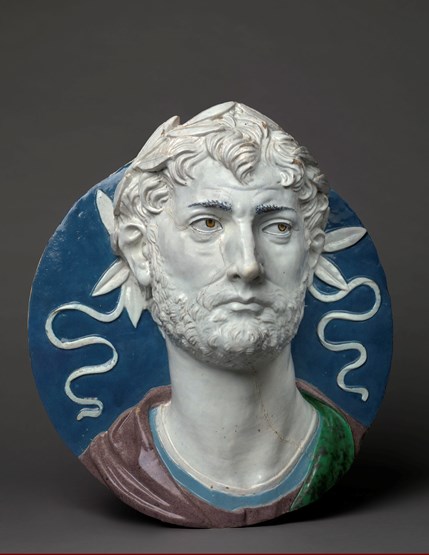 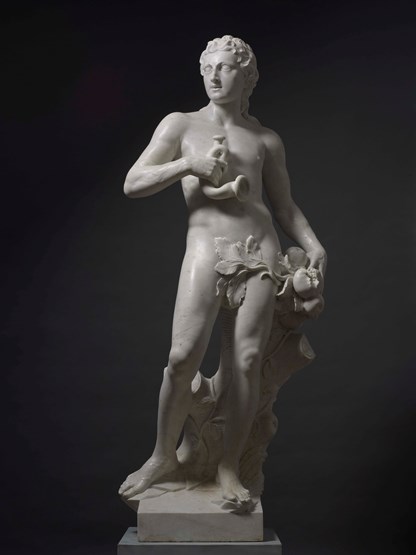 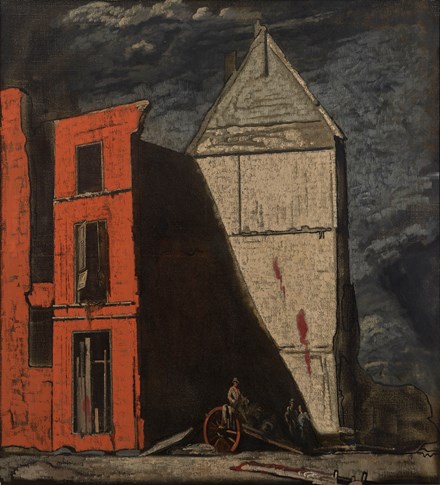