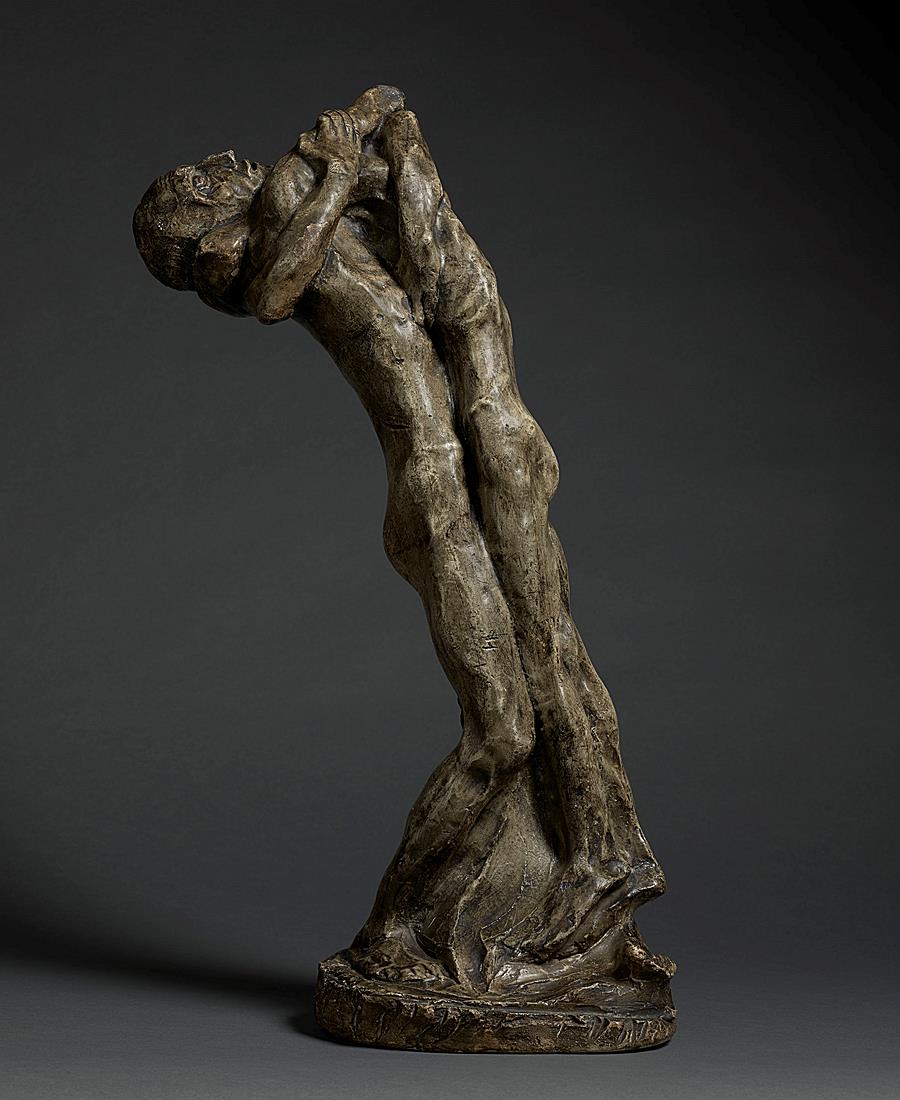 Conceived in 1896, and cast in the artist’s lifetime

Along with Couple Embracing and Men Fighting (both dating to around 1886) this is another fine example of Minne’s earlier, explorative sculpture. One of his most significant works, it is full of the emotion that so brilliantly anticipates the Expressionist movement. The expressive power of works such as Prodigal Son led to Minne being recognised by many Symbolist poets of the period, including Maurice Maeterlinck, Charles Van Lerberghe and Grégoire Le Roy - who saw in his work an expression of their own sceptical view of modern life. This led to Minne becoming involved with the progressive avant-garde in Brussels and in 1890 he exhibited with the Les XX in Brussels, and two years later he participated in the Salon de la Rose and Croix in Paris. Subsequently, he also exhibited in the Secession exhibitions in Berlin and Vienna and the Biennales in Venice. It was in Vienna that his work attracted the attention of artists such as Gustav Klimt, Egon Schiele and Oskar Kokoschka, his style being not only directly comparable but also hugely influential on these Viennese Symbolist painters.

Minne explored the concept of the Prodigal Son in several drawings in his sketchbook. The daring curved form of the work owes, as with much sculpture of the period,  gratitude to the work of the great master Auguste Rodin (see Rodin’s I am Beautiful, 1882, fig.2). However, the degree to which Minne realises the expression of the event portrayed is entirely his own comprehension. Indeed it is highly original, particularly when one considers works of his contemporaries. For example, Constantin Meunier’s more traditional representation of the same subject (The Reconciliation, MSK Ghent, fig. 3) which by contrast is much more modest and reserved. Here Minne transcends the purely narrative and momentary idea of reconciliation. Instead, this is a spiritual experience, two bodies together, emaciated, entwined, in which an insoluble union is experienced, bringing together Eros and Thanatos, love and death – a truly Symbolist idea. As the son is raised into the air by the intensity of the embrace from his father, Minne interprets the traditional iconographic representation in art of Apostles, portrayed on church facades, standing on the shoulders of the forebears and also of St Christopher carrying the Christ Child on his back. The paradox being that whilst it is the elderly, weaker father who has the power to reconcile with his son, in due course it will be the son who has to support the father.

Although a highly original and extremely innovative composition, this work nonetheless retains a historic genealogy from the sculptural canon. The concept of one figure supporting another under the doubling effects of gravity, is one that finds echoes in earlier depictions of Pietàs, and also with twin nude male figures, Hercules and Antaeus.

Another, un-silvered plaster version of The Prodigal Son belongs to the collection of the Museum of Fine Arts of Ghent. And there are also versions in bronze. 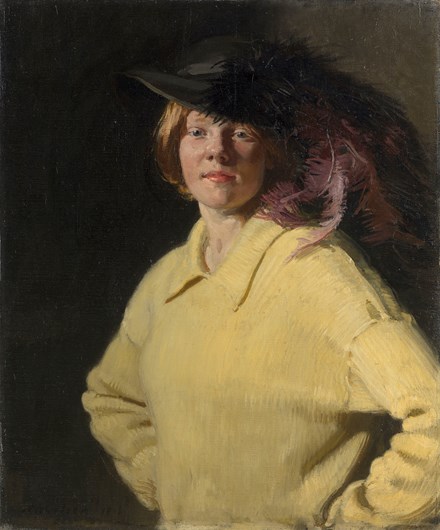 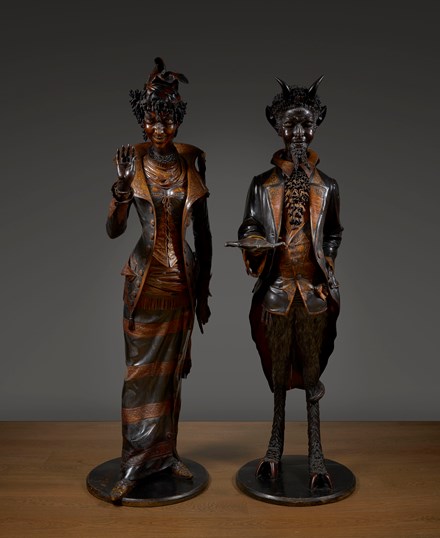 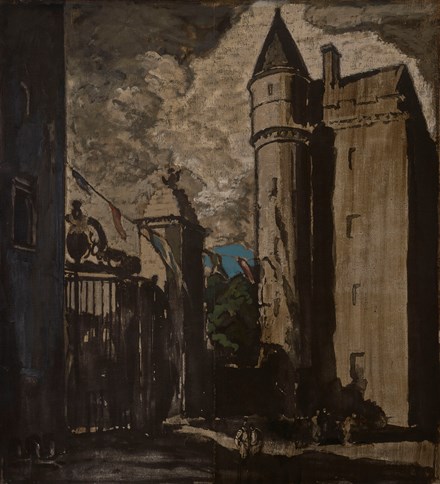