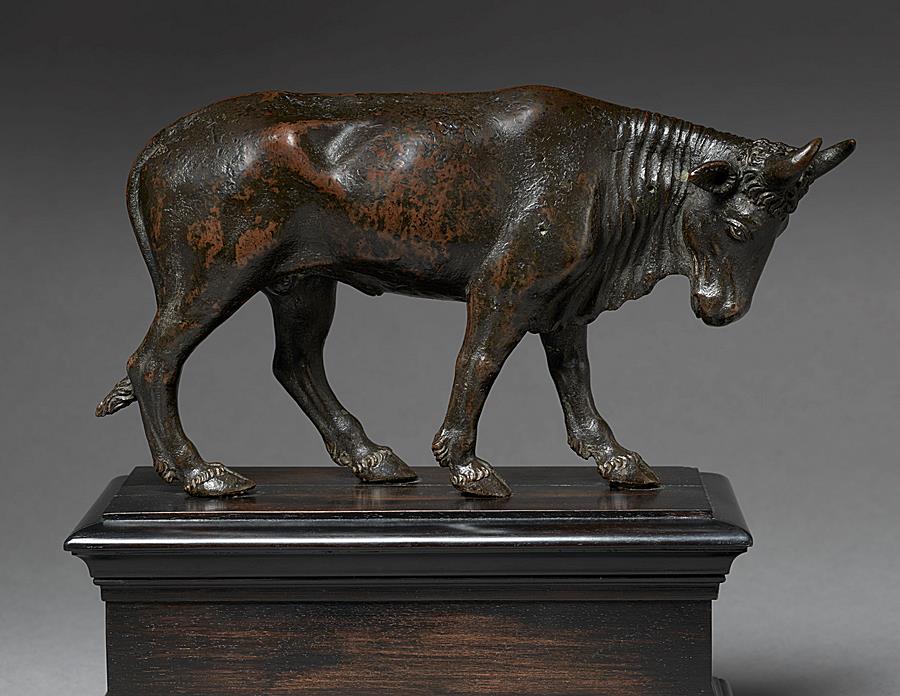 The docile lean bull, its head lowered and inclined to the right, is ambling forward. A lost wax cast with fairly thick walls, the bronze was subtly finished and shows traces of the original dark lacquer over a rich brown patina.

This bronze is undoubtedly inspired by the survival of bronze statuettes of bulls from antiquity. The Renaissance saw a revival of such bronze sculptures, and together with horses, bulls were among the favourite subjects.

A handful of casts of this bull are known. One is in the Getty Museum, Los Angeles, another in the Kunsthistorisches Museum in Vienna, and two examples of lesser quality are in the Augustinian monastery at Klosterneuburg near Vienna. The last one remaining in private hands, the present sculpture is perhaps the finest.

Most scholars have described the bull as having been made in Padua, around 1500, due to its facture and finish, as well as the graphic representation of details in the anatomy and realistic posture. These characteristics recall animals in bronze by Paduan sculptors such as Riccio and Bartolomeo Bellano. Comparisons with the statuette of The abduction of Europa in the Bargello, formerly attributed to Bellano and now described as ‘Padua or Venice, about 1500’,  have also been made. 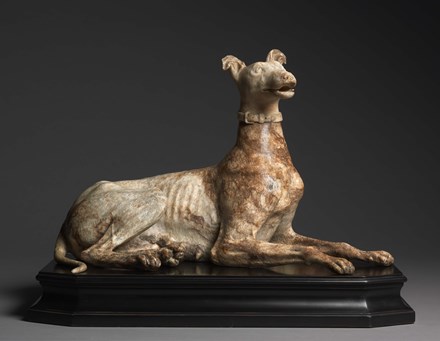 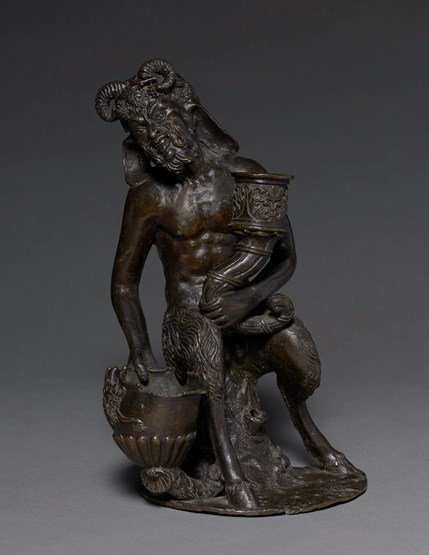