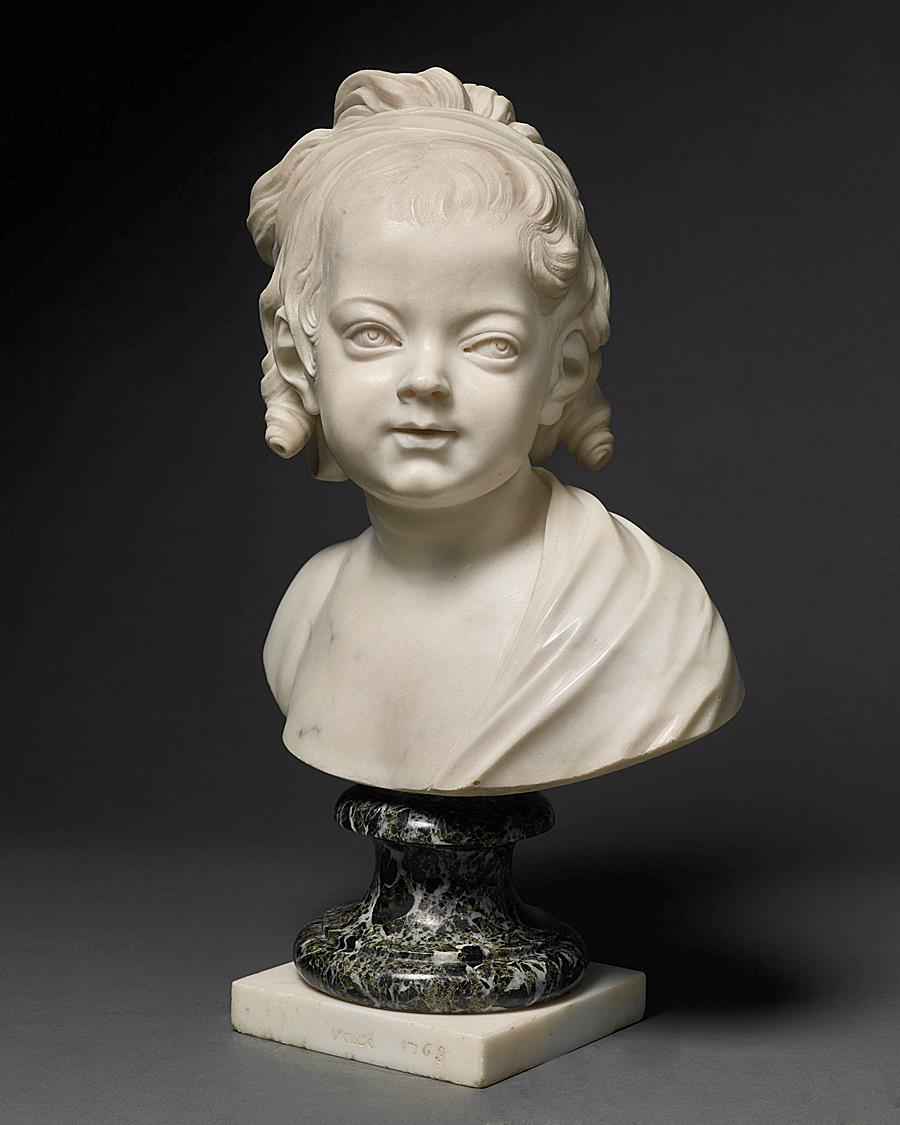 
Vassé was the son and pupil of the decorative sculptor François-Antoine Vassé (1681–1736). He entered Edme Bouchardon’s workshop, becoming his favourite pupil, and in 1739 won the Prix de Rome. He then went to the Académie de France in Rome and returned to Paris in 1745 before being received (reçu) as a full member of the Académie Royale in 1751 on presentation of a statuette of a Sleeping Shepherd (marble; Paris, Louvre). In 1761 he was made professor at the Académie Royale. Exhibiting at the Salon from 1748 until his death, Vassé was among the most remarkable sculptors of Louis XV’s reign. An ambitious artist, he was aided in his desire for a prestigious career by the collector and antiquary the Comte de Caylus, who in turn hoped through Vassé to bring about a return to Classical ideals in French sculpture. Vassé was particularly popular with contemporary collectors for his refined and erotic sculptures, such as Venus Targeting Cupid’s Arrows (marble, 1758; Château de Versailles), given by Louis XV to Madame Du Barry in 1761, and the statue of Diana commissioned by Frederick II of Prussia for Schloss Sanssouci, Potsdam (marble, 1769; in situ). Vassé received commissions from the greatest patrons of his time including Madame de Pompadour, as well as from religious orders and for several funerary monuments. He was also a gifted portrait sculptor, as shown by his five retrospective busts of famous citizens of Troyes (marble; Troyes, Musée des Beaux-Arts), as well as his busts of children. These demonstrate great delicacy of modeling as he continued the efforts of Bouchardon to reintroduce purity and simplicity into French sculpture.

Vassé’s exquisite busts of children are sensitive portrayals that attest to an intimate connection with the sculptor and his sitters; among them are the Boy in a turban (marble, 1759; Lyon, Musée des Beaux-Arts) which has been recognized as the sculptor’s son Pierre-Louis and another bust (Huntington Art Gallery, San Marino, CA) thought to represent his daughter Adelaïde-Jeanne at the age of eight. Vassé married Marie-Anne Huet de Lepine-Loinville in 1749 and the couple had at least 3 children. Their second daughteur Constance was born on 20 June 1760[1] (it is not know when she died), therefore according to the date inscribed on the present bust, she was three when it was made.

The practice of portraying one’s own children and displaying the works unidentified seems to have been common at the time and was employed by Houdon, among other sculptors. 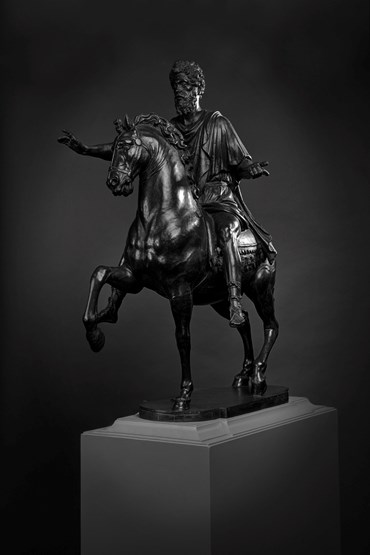 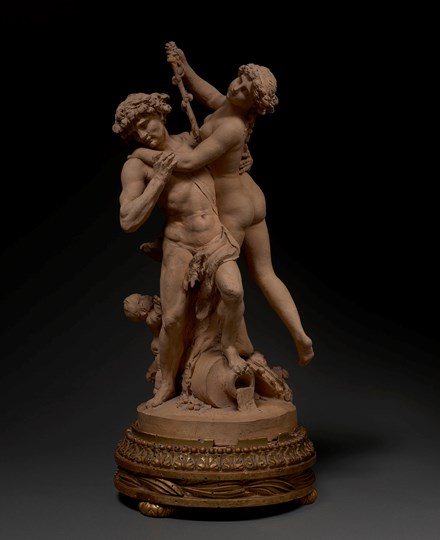 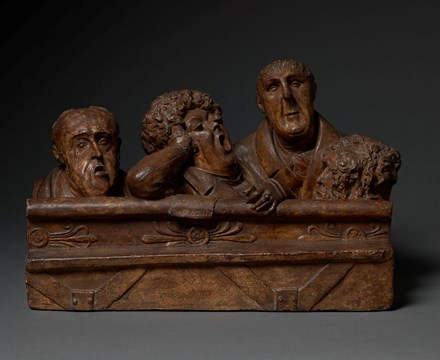